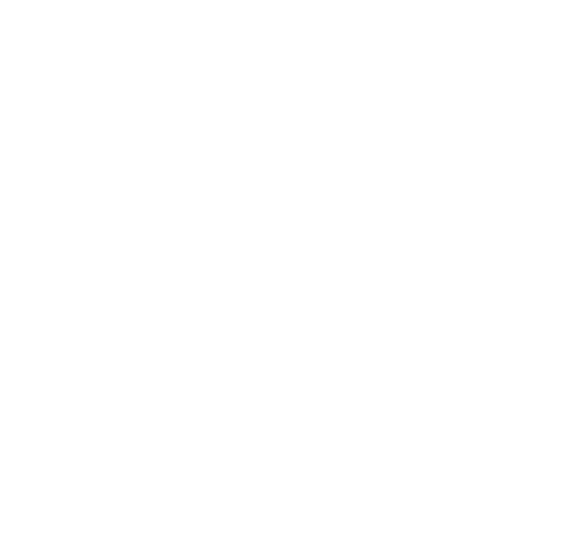 A naked woman who went on a rampage through a steak restaurant was stopped by a police officer who zapped her with a taser in the boob.

In a shocking video filmed on June 1, the woman is seen climbing on top of the counters in the bar of Outback Steak House in Ocala, Florida. She was completely naked except for a pair of slippers. 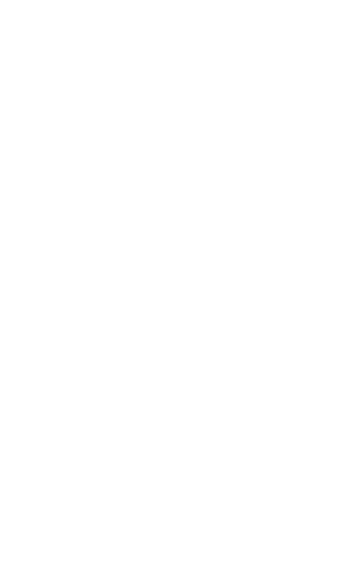 She is seen grabbing bottles and smashing them onto the floor while staff keep a safe distance. 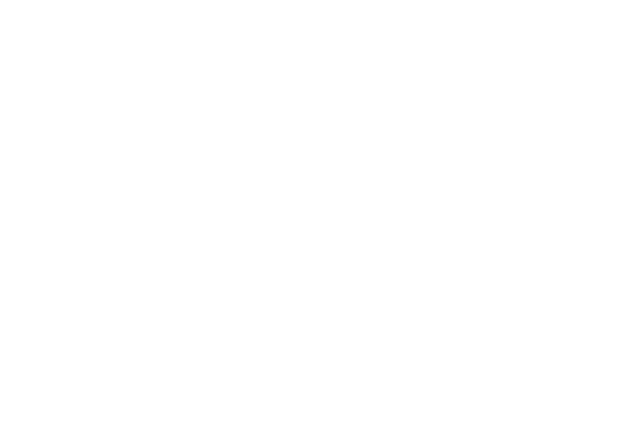 Someone in the restaurant asks her: “Ma’am please get down.”

She responds by telling them to call her sister and then smashes more bottles.

A police officer then enters the restaurant and screams at the woman to get down, but she tries to throw a bottle at him. He dodged the bottle and the woman then threw a second one which brushed against his arm, ocala-news.com reports.

ALSO SEE:  See Viral Video Of Man Who Ran Away From Hospital Bed Because His Wife Had His Phone 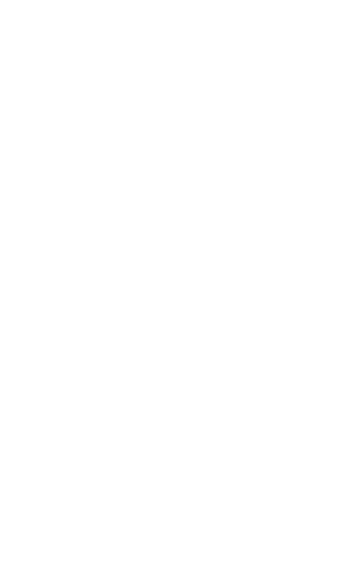 The police officer then zaps her with his taser in the left breast and she collapses to the floor. 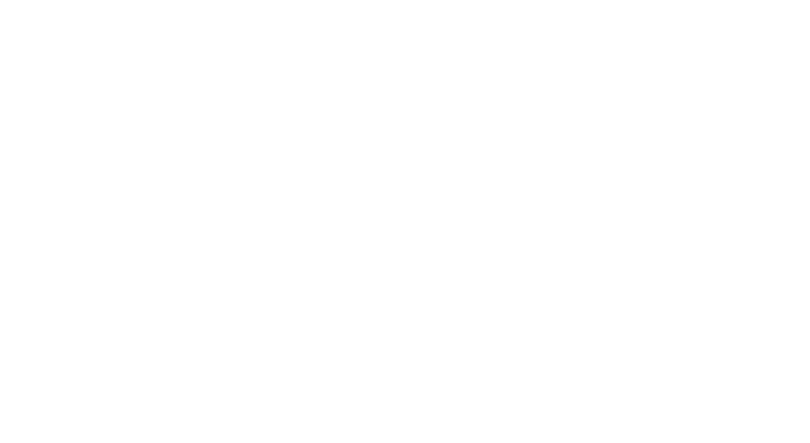 She was arrested and taken to a hospital for treatment. 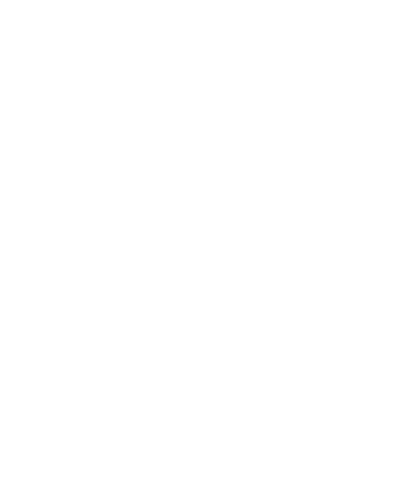 The woman, who has now been identified as 53-year-old Tina Kindred, was found to not have any narcotics in her system, according to ocala-news.com. 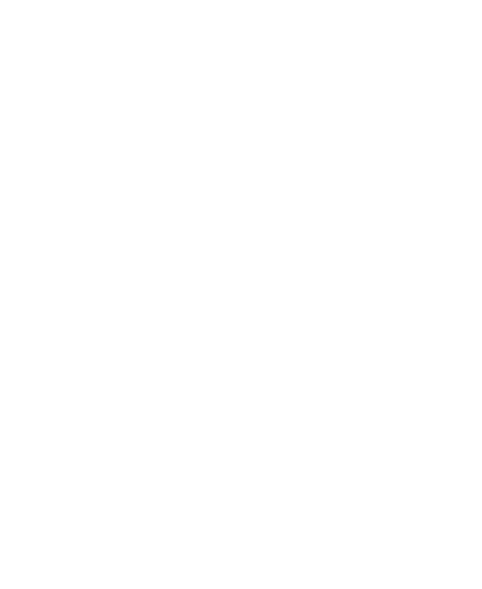 A witness claimed she climbed on the bar and threw plates, glasses, and bottles of wine at staff and patrons. Staff members used trays as shields while the customers ran out of emergency exit doors, they said.

ALSO SEE:  Comedienne Emmanuella Debunks Rumour That She is Pregnant

Kindred was charged with aggravated battery on law enforcement and felony criminal mischief. She is being held at the Marion County Jail on a $5,000 (£3,500) bond and is due to appear in court at 9 am on July 6.