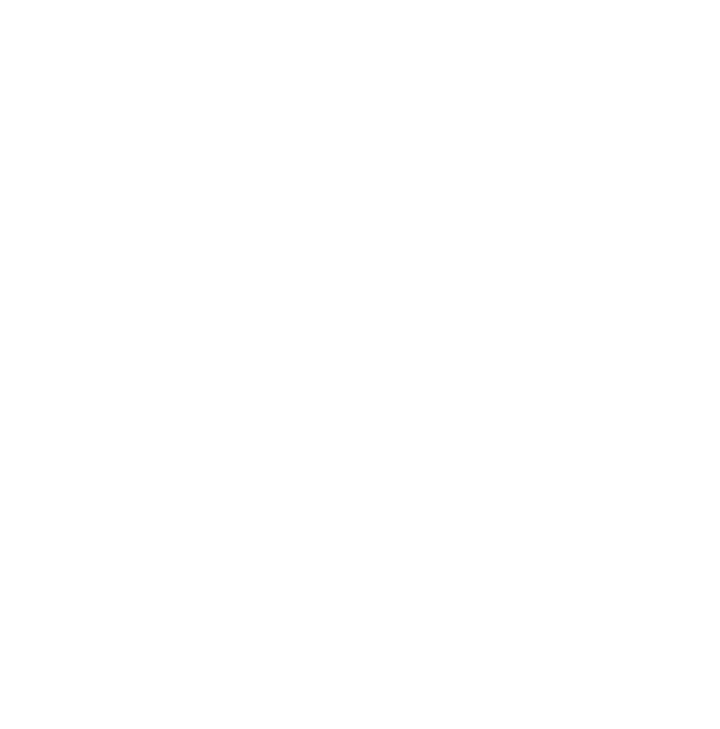 It got to a time when it was no longer funny to onlookers because she started removing her clothes and began to shout, saying; “I love money yes, I love money,”

Then people went to meet her trying to hold her but she acted as if she wanted to attack them so they left her, the witnesses that saw her coming down from the jeep gave the details, saying

At the spot where she removed her clothes she became mad and started saying strange words unknown to people, she has no means of identification because her phone was not with her.

Advice to people out there is to be careful with who they associate and go out with because no one knows the mindset of the other.