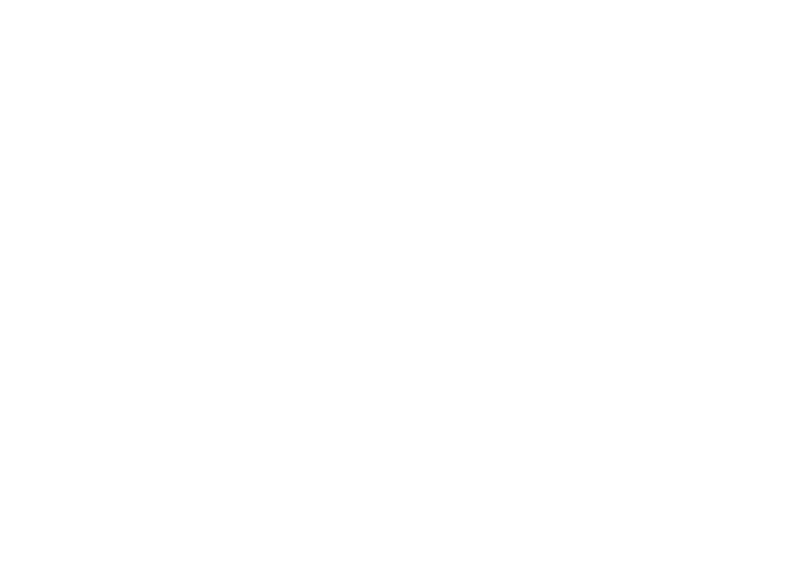 President Muhammadu Buhari has narrated how he chased back two governors who came all the way from the South West to the State House to lay complaints about the activities of Fulani herdsmen in their respective states.

Buhari said that the two Governors, who he turned back, had come to Abuja with the complaint that herdsmen were killing farmers while their animals destroyed crops.

During his rare appearance on national television, Arise TV on Thursday, Buhari said he simply asked the Governors to go back and sort out their own problems since they were elected Government officials too.

Buhari did not mention the names of the Governors but noted that he sent them back to go and do what they were elected for.

“…I will give you an example: recently, two Governors from the south-west came to tell me that the cattle rearers in some of the forests there have killed the farmers while the cattle were eating up their crops.

“But I told them, you campaigned to be elected and you were elected. So, I said go back and sort yourselves.

“This is because there has been a system as all of us could recall, even in local Governments when there was security in each local government…

“They can’t just win an election and sit tight and think somebody will do their jobs for them. I just sent them back.”