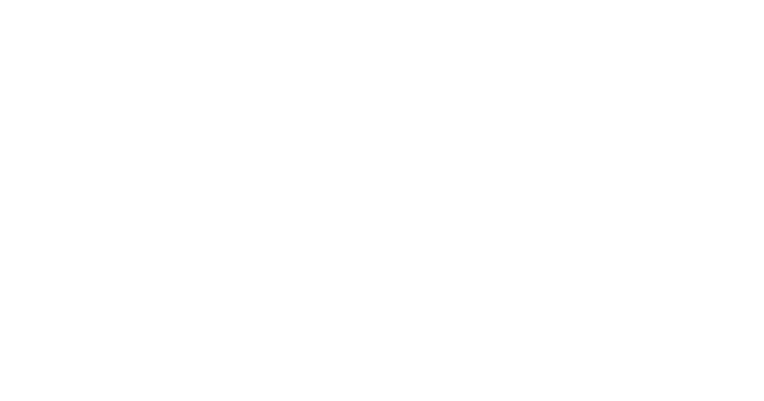 Lagos City of Nigeria has been ranked the second-worst city to live in.

Auckland in New Zealand has been named the world’s most liveable city in an annual ranking that has been shifted by the coronavirus pandemic.

The Economist Intelligence Unit (EIU) survey ranked 140 cities on factors including stability, infrastructure, education and access to healthcare but also added the factor of the Coronavirus pandemic which has greatly decided people’s choices when choosing places to live in.

Due to the pandemic factor, European cities fell while those in Australia, Japan and New Zealand rose up the rankings.

These countries that are all islands responded swiftly to thr coronavirus outbreak and were able to minimise cases and loosen restrictions.

Damascus just like last year, remains the city where life is most difficult, largely because of Syria’s continuing civil war.

While Lagos was ranked after Damascus, citing poor living conditions, inability to access good health care by the masses, heavy noise pollution and poor standard of living by majority of it’s inhabitants.

ALSO SEE:  Sunday Igboho Reveals Why He Won't Sympathise With Pastor Adeboye Over His Son's Death

European Union countries, meanwhile, had a sluggish start to their vaccine rollout which affected their performance in this year’s survey.

Auckland topped the list followed by Osaka in Japan, Adelaide in Australia, Wellington in New Zealand and the Japanese capital Tokyo. No UK cities or African countries made the top ten.

“Auckland rose to the top of the ranking owing to its successful approach in containing the Covid-19 pandemic, which allowed its society to remain open and the city to score strongly,” the EIU said.

“European cities fared particularly poorly in this year’s edition,” it added. “Eight of the top ten biggest falls in the rankings are European cities.”

Vienna, for example, fell from first place to 12th. The Austrian capital had led the list for several years, usually tied at the top with Melbourne.

ALSO SEE:  Isa Pantami Claims "We Have Reduced Kidnapping and Banditry With NIN"

But Hamburg in northern Germany had the most dramatic fall – dropping 34 places to 47th.

This trend was motivated by a “stress on hospital resources” which the study said had increased for most German and French cities, resulting in a “deteriorated healthcare score”.

“Cities across the world are now much less liveable than they were before the pandemic began, and we’ve seen that regions such as Europe have been hit particularly hard,” the EIU said.

The ten least liveable cities in 2021 are;

See the list of the ten most liveable cities in 2021 below;