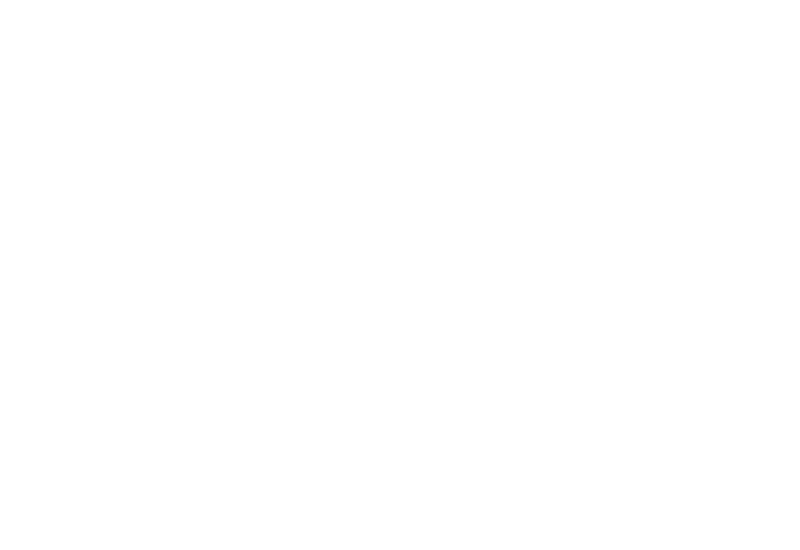 Governor Babajide Sanwo-Olu this morning June 7 confirmed incidents of kidnappings in the state. He gave the confirmation while speaking on AriseTV.

While giving an appraisal of his stewardship as governor of the economic hub of Nigeria, questions about the security of the state were posed to him, particularly the issue of reported kidnappings in the state.

”I will not sit here and gloss over and say that is not happening. These are very serious times and these are very serious issues that we all need to tackle frontally. In Lagos, there have been incidents that we have had and part of the strategy is that all of us need to speak up. See something, say something.

It is really about everybody understanding who is in your neighbourhood? Who are the strangers that you are seeing around you?

Even security tips. You are in traffic, roll up your glass if you have to. Make sure that you are not standing by the street side and holding a phone and talking without being security conscious. These are just very simple tips. You don’t enter a strange vehicle. The kind of response we have gotten is that people have gone on unpainted vehicles that they do not know who they are and they just pop in on free ride. You don’t do that”

Speaking on Government’s response to the issue, the governor said

Watch video of his interview below;