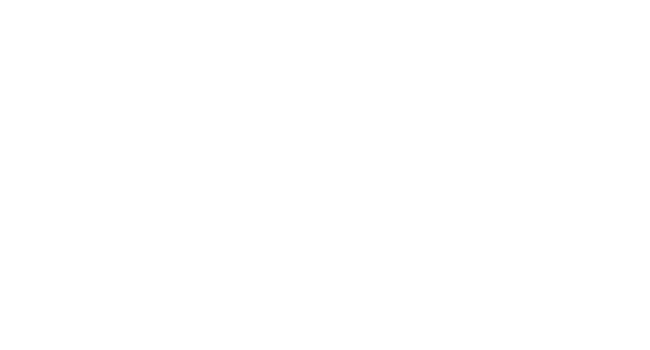 The 31-year-old former beauty queen appeared in federal court in Washington wearing a green jail uniform on Thursday, June 10 and pleaded guilty to three federal offences as part of a plea deal with federal prosecutors.

The charges include knowingly and willfully conspiring to distribute heroin, cocaine, marijuana and methamphetamine for several years. She also pleaded guilty to a money-laundering conspiracy charge and to engage in transactions with a foreign narcotics trafficker.

“Are you entering this plea because you are guilty and for no other reason?” US District Judge Rudolph Contreras asked Coronel, for each of the three counts. “Si,” Coronel, a dual US-Mexican citizen answered in Spanish. Following her guilty plea, she will be sentenced on September 15.

ALSO SEE:  Man Arrested For Conniving With Herdsman Friend To Abduct and Kill His Nephews

“She is very happy to put this behind her.

“She didn’t expect to get arrested after her husband received life in prison. So, this is obviously a troubling time. But we’re going to get past it.”

Prosecutors have alleged Coronel Aispuro “worked closely with the command-and-control structure” of the Sinaloa cartel and conspired to distribute large quantities of drugs, knowing they would be smuggled into the U.S.

As Mexico’s most powerful drug lord, Guzman ran a cartel responsible for smuggling cocaine and other drugs into the United States during his 25-year reign, prosecutors say. They also said his “army of sicarios,” or “hit men,” was under orders to kidnap, torture and kill anyone who got in his way.

Her arrest earlier this year was a surprise in part because authorities had made no move to arrest her over the past two years, even after she was implicated in her husband’s crimes. During Guzman’s trial in 2019, prosecutors said she helped orchestrate Guzman’s two prison breaks in Mexico.

Coronel was a regular at her husband’s month-long trial in Brooklyn federal court in 2019, often exchanging waves and smiles with one of the world’s most feared drug lords.

Guzman is locked up in the highest-security prison in the United States, the ADX federal prison in Florence, Colorado.

Coronel, who is the niece of Ignacio “Nacho” Coronel, another late boss of the Sinaloa cartel, was born in California but spent most of her life in Mexico.

ALSO SEE:  A Ukrainian Man Allegedly Kills His Father Then Wears Intestines Round His Neck