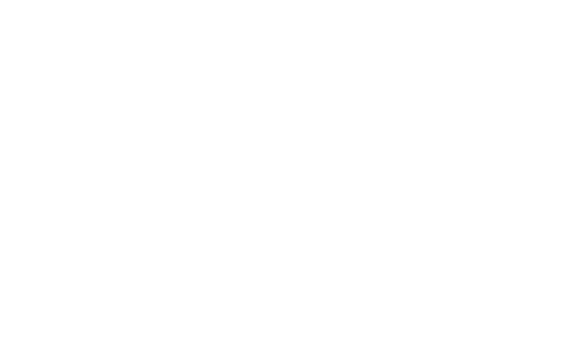 A former Presidential aspirant, Adamu Garba, has stated that the micro-blogging platform, Twitter is an online machine for the Indigenous People of Biafra, IPOB and supports them more than the Nigerian government.

Garba made the remark while commending the Nigerian Government for suspending the activities of Twitter in Nigeria.

He stated that Twitter supports IPOB more than it does the Nigerian government.

“Twitter is behind them. I think Twitter is like a kind of IPOB online machine because what they do more is supporting IPOB much more than the government. Everyone knows that IPOB is anti-Nigeria, their target is to destroy Nigeria”.

Recall that the Minister of Information and Culture, Lai Mohammed had announced the ban on Twitter.

He had explained that the microblogging site was suspended because Nigerians were using the platform for activities that were against the country’s unity.

ALSO SEE:  UFC: Poirier Knocked out McGregor in Second Round